Cregagh Church has been served by six ministers since it’s formation in 1900: 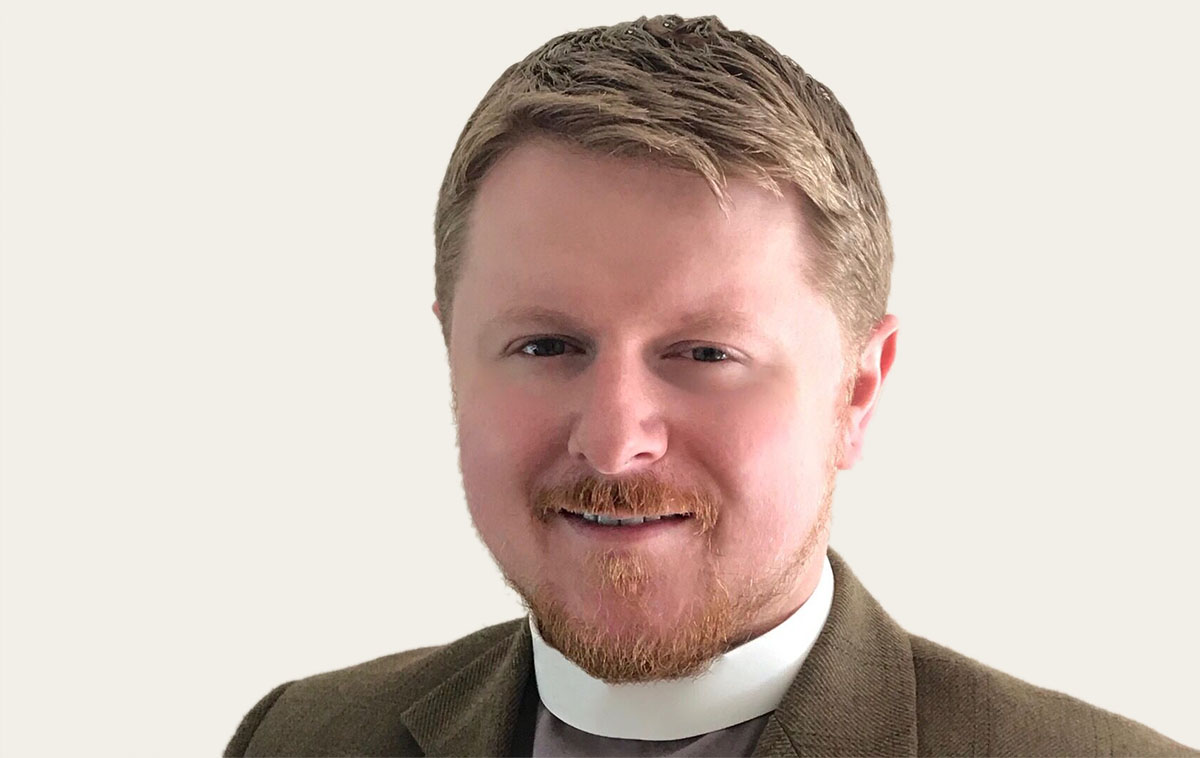 Edward is husband to Lesley and father to Alfie, Esmé and Jack, he enjoys reading both history and fiction, film and keeping up with current affairs as well as collecting ‘interesting clutter’ much to Lesley’s despair! Edward is originally from East Belfast but grew up in Ballygowan. After his time at Grosvenor Grammar School he studied a BA in Philosophy at Queens University. After working full time in a local corner shop Edward started his training for the Ministry in Union Theological College in 2008 where he completed a Divinity Degree alongside a Post Graduate Diploma in Ministry. Before coming to Cregagh Edward served as Minister to the congregations of Warrenpoint and Rostevor, as Summer Assistant in Hillhall, outside Lisburn, and Assistant Minister in Killinchy.